Hi, this is my website, which is about Soccer, Soccer is one of my hobbies and one of my favouite things to do in my spare time. One of my favouite qoutes which was said by Phil Woosnam: The rules of soccer are very simple, basically it is this: if it moves, kick it. If it doesn't move,kick it until it does. I hope you enjoy my website :) 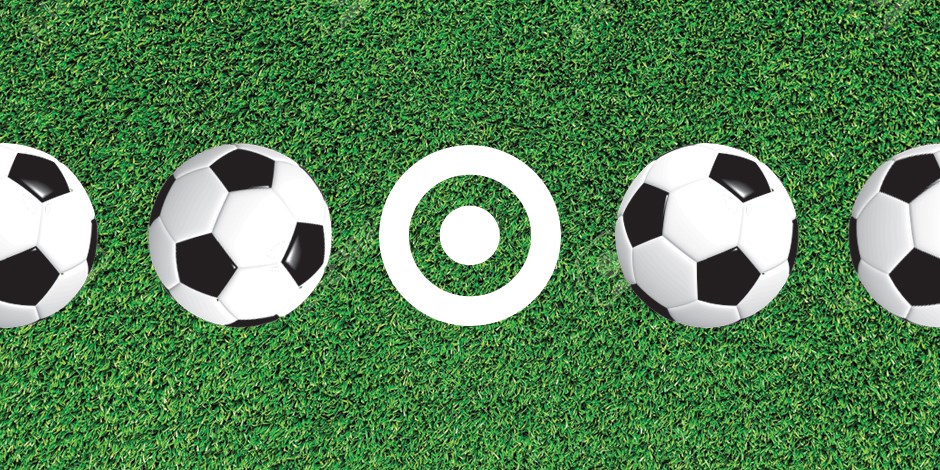 Soccer which is commonly known as Football is one of the most popular sports in the world! In soccer, there are two teams of eleven players. Soccer is played on a large grass field with a goal at each end. The object of the game is to get the soccer ball into the opposing team's goal. The key to soccer is that, with the exception of the goalie, players cannot touch the ball with their hands, they can only kick, knee, or head the ball to advance it or score a goal.

Soccer is a great form of exercise as there is lots of running for good distances. The sport is also a good test of dexterity and a great way to learn balance.

If you still don't understand your welcome to check out these amazing viedos: 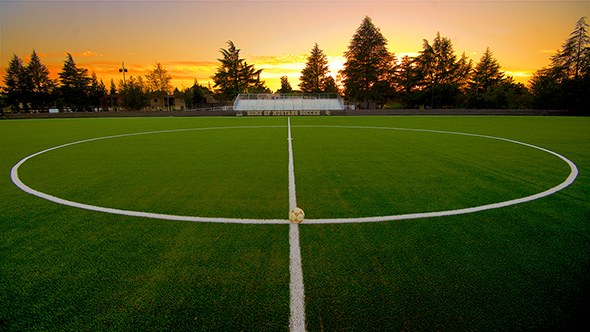 What are the Postions?

It is very important to know what each position does and what they are responibile for. If players do not do what they should be doing, the team will not function properly. When everyone plays in their positions it helps you to win and to perform at your best. Positions are normally decided by what kind of skills a player has, making it important for an individual to focus on their specific position. Below is the list and jobs of the positions: 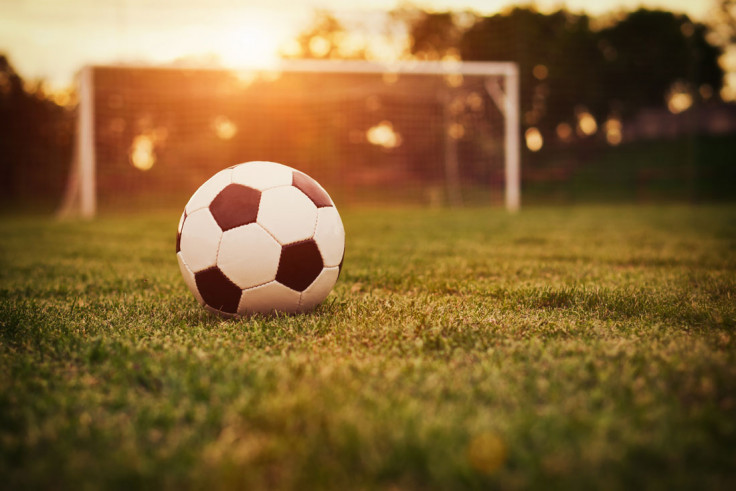 1) Take a good touch. Having a good touch will put the ball a few feet infront of you, from there you should be able to kick the ball in one step, by using the the side of your foot. If you take multiple steps before kicking, your touch is too far in front of you. When you go for a touch you can use the inside or outside of your sole or even the laces on your foot

2) Look at the ball. When going for a goal don’t look at the defenders or goalie while kicking. Look at the ball the entire time because this will help you will improve your accuracy and power.

3) Place your foot and swing your arms. Where you position your free foot (nonkicking foot) has a huge effect on your kick and paying attention to where you put your place foot will improve your accuracy and the momentum of your kick which will help increase power. Swinging your arms fluidly while shooting improves balance and power. It makes the kick fluid and athletic and will make you look better and kick better.

4) Bring back your kicking leg and keep you body stright. Your shooting leg should create a v. Bringing back your shooting leg as far as possible means more Momentum which means more Power. When you lean forward you naturally put your place foot slightly in front of the ball, and when you learn backwards you naturally put your place foot behind the ball. You can lean forward or backwards slightly if it’s more comfortable but never focus on leaning a certain way.

5) Kick and follow through. When you kick you should be kicking the ball with the inside of your foot to kick a pass on the ground and the sole of your foot to use a straight kick. If you want the ball to go higher, your leg should go high after you kick the ball. If you want to drive a kick your leg should follow through at a medium height and you should step forward with your kicking leg rather than lifting it into the air. 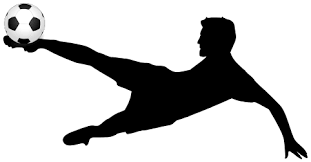 This is the GIF I made of Baby Groot :)